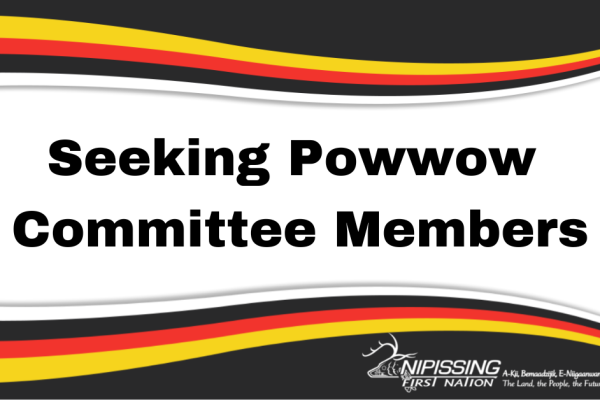 Members must be 18 years and over to participate on advisory committees, meetings are held once per month; committee members… 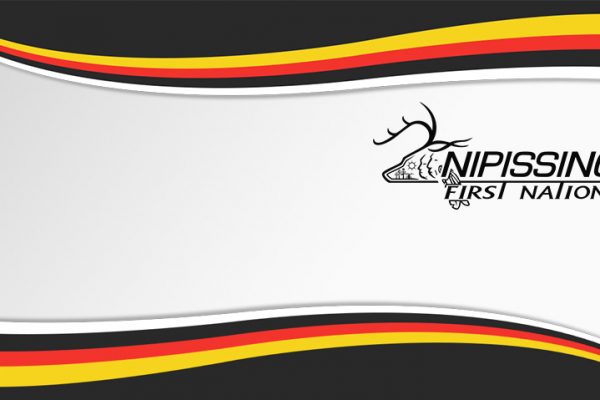 Nipissing First Nation ratified our existing Land Code on May 9, 2003. A lot has changed in the past 19…

Nipissing First Nation is seeking a Request for Proposal for the turnkey design, engineering, procurement, and installation of five (5)… 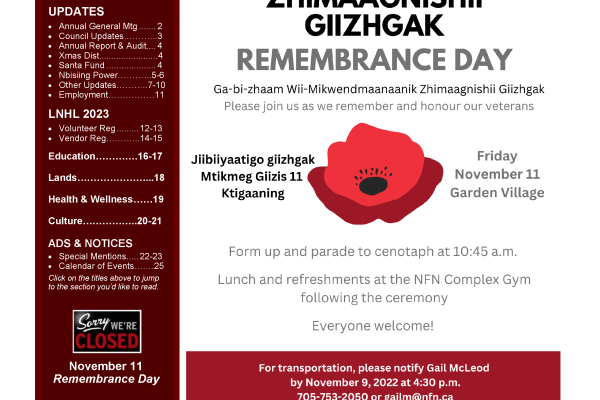 Read the November 2022 issue of Enkamgak, and access past issues. If you have any questions, comments or suggestions, please… 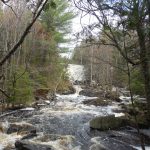 Nipissing First Nation (NFN) is classified as an urban reserve and is located on the north shore of Lake Nipissing, approximately 320 kilometres north of Toronto.  The Nipissing Nation’s land base spans over 30 kilometers between the City of North Bay to the east and the Municipality of West Nipissing to the west.  The geographical location of our Administration Head Office is at 46.32 latitude and -79.87 longitude.  Visit the Lands & Membership page to learn more. 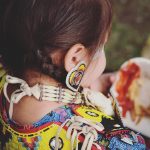 The people of Nipissing First Nation, known as the Nbisiing Anishinaabeg, are of Ojibway and Algonquin descent and have lived in the area of Lake Nipissing since time immemorial.  Archaeological studies indicate that the lake and its environs have been occupied for nearly 10,000 years.  Nbisiing is a community where each individual does their part to make us stronger as a whole.  We are proud to be Anishinaabeg!

Today, NFN has a total registered population of 3,141 members, with 968 members residing on-reserve and 2,173 residing off-reserve in communities throughout Canada, the United States and Great Britain.  These population figures are current as of July 2022 do not include non-status spouses and children, nor individuals who reside on land leased from NFN in the communities of Beaucage and Jocko Point. 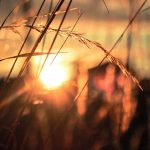 Nipissing First Nation prides itself on being a progressive nation that emphasizes fairness, accountability, balance and consideration of future generations in all decision making.

In 2013, the people of Nipissing First Nation ordained and established the Gichi-Naaknigewin as our supreme law in accordance with the values and principles upon which our heritage has existed.  Through this Gichi-Naaknigewin, the Nipissing People declare and acknowledge the Creator for the gifts of Mother Earth, our sovereign rights to govern ourselves and to preserve our cultural heritage.

This Gichi-Naaknigewin serves to guide, protect and uphold the values of unity, justice, tranquility, accountability and good governance while endeavouring to enhance the pursuit of prosperity for all Debendaagziwaad (the People, those who belong to Nipissing). It confirms the rights, responsibilities and freedoms of the Nation’s Debendaagziwaad, its government and its governing institutions.

View the Welcome to NFN brochure – Bi-biingeyok maa Nbisiing.  It is intended to give visitors a glimpse into the rich history, vibrant present and promising future of Nipissing First Nation.

Miigwech for weathering the snow and joining us today!

The NFN Annual Community Meeting is underway!
Join us to hear updates from leadership and department directors/managers.